“Love doesn’t mean gazing at each other, but looking, together, in the same direction,” and that is what she did with her students. 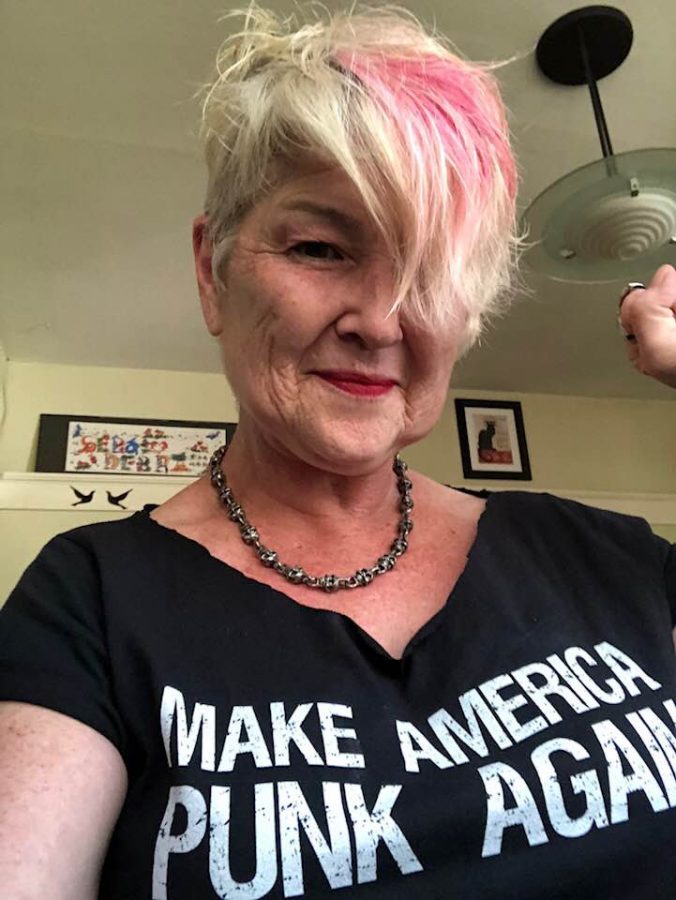 Ms. Boyle was originally from Kenosha, Wisconsin. She studied French at the University of Wisconsin-Madison, then obtained her teaching credential at CSULB in 2005. Continuing her passion for education and to further her knowledge of French Cinema and 19th Century French Literature, she obtained her Masters Degree in French Language from CSULB in 2008.

Ms. Boyle began teaching at Wilson in 2006. She was a bubbly and kind person, and was well liked by her students and facility. She was the type of person that would always help you out when you needed it, said Ms. Greta Johnson, Spanish teacher.

Ms. Boyle loved her dog, a Shih Tzu, named Joe, who often had colorful mohawks. She also had a flair for fun, and colorful hair! She loved on-line shopping and had a panache for unique earrings.

According to a friend of hers on Facebook Mary Spencer explained that Ms. Boyle loved movies. When she was young, Spencer would babysit her, and they would stay up late watching, “‘Creature Features,’ on WGN out of Chicago. We would scare ourselves silly.” They would go to Sunday matinees and watch scary movies as well. Eventually Ms. Boyle wired at United Artist Cinemas as an usher, and fell in love with the Rocky Horror Picture Show. Many people wrote “May she rest in peace,” on her Facebook page.

She cherished the relationships she made at Wilson, and considered our school her family. Vous allez nous manquer, Madam Boyle.