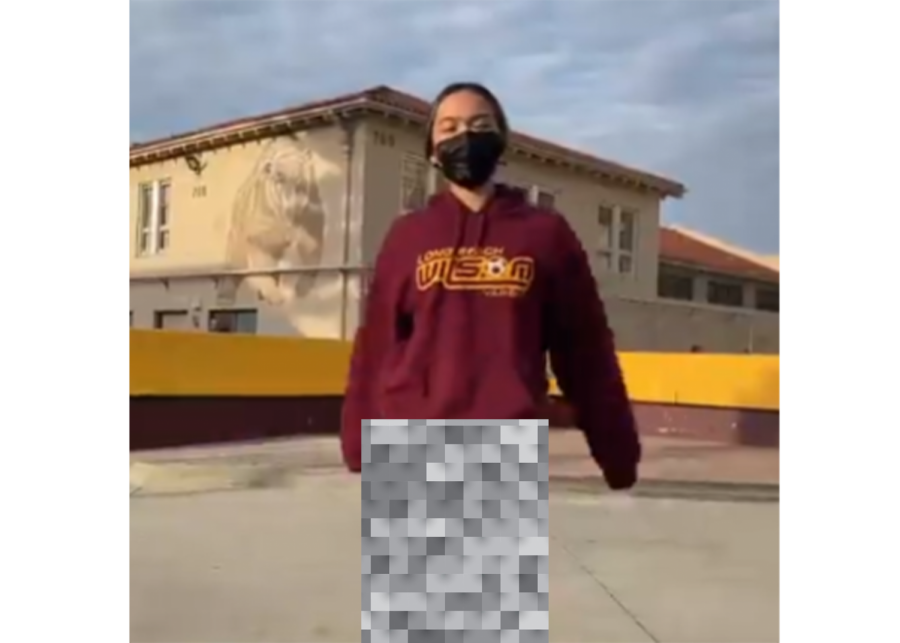 Students Forget and show up to school in underwear. It was a sight to behold, as hordes of students approached the arches on their first day of in-person learning,  but many students seemed to have forgotten something. As the sleepy-eyed students approached the arches gate, Wilson CSOs Omar and Bee were forced to hold the line and not allow students in. Students were so used to Zooming, and being seen from the neck up, that they showed up to school in nothing but t-shirts and underwear.

“It was horrifying, they just kept aimlessly walking towards us. They were like zombies in partial uniforms!” said Mrs. Bee. Omar stared blankly into the pantless masses, “Not even my tent could protect me from them,” he said.

After fending off the students for almost 30 minutes, School Nurse Sandy Morgan came out with stacks and stacks of loaner bottoms to save the day.

“We finally had a use for the thousands of khaki pants that never quite fit right,” said Morgan. Astonishingly, every student fit into their loaners perfectly due to the excess weight gained by compulsory anxiety eating during the pandemic.

Student Phil “PJ” Jameson blamed the monotonous daily routine of online school for his incident. “It’s what I sleep in, I must have forgotten to change,” said PJ.

After all the hard work and dedication from Wilson’s Staff, students were able to make it to class on time. Although they did not necessarily go to the right one, everything is so confusing. At least they were learning something.